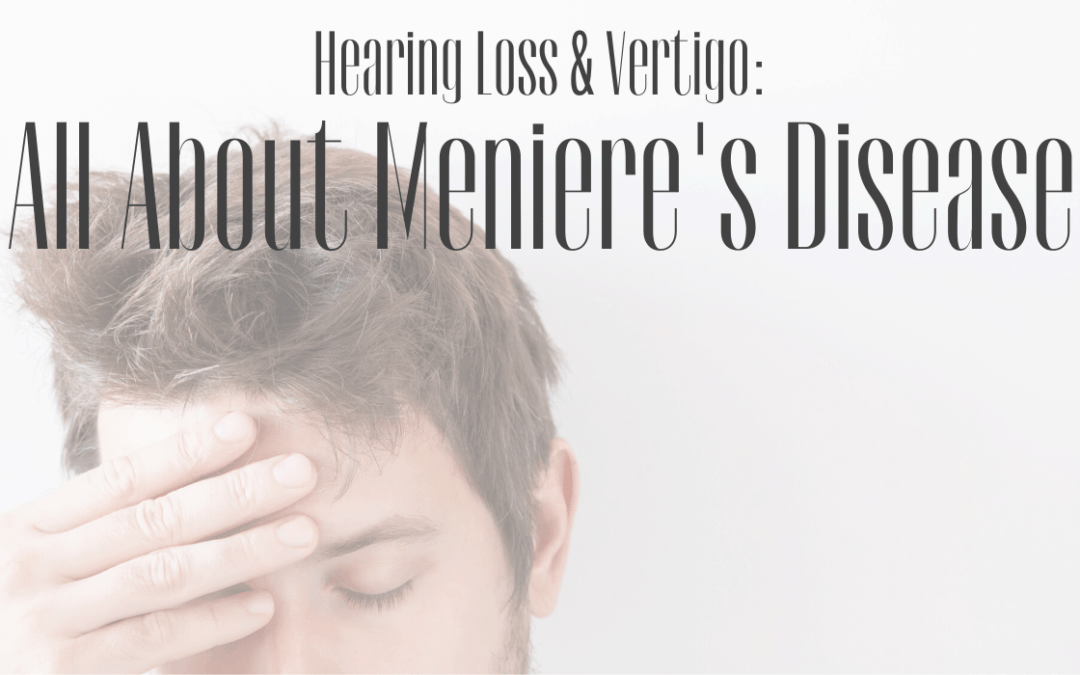 It’s amazing how when everything is working together in your body, you rarely have to think about staying balanced at all. Your body simply navigates uneven terrain and stays upright seemingly effortlessly despite obstacles and gravity. The relationship between your hearing is directly connected to how well you stay balanced. When one explores the ears role in balance it is also revealed that the ears are responsible for both balance and hearing.

Dizziness and your Ears

The delicate cochlea in the inner ear keeps us upright as we navigate our days and nights. When there is a problem with the cochlea suddenly, we realize how much this small organ actually does for us. When there is a disturbance in the fluid in the cochlea then it is likely to feel dizziness. This is often caused by physiological changes or pressure on the balance nerve found in the inner ear.  It doesn’t take much to cause dizziness, tinnitus and hearing loss.

When you experience dizziness from an inner ear condition this is referred to as vertigo. The sensation of vertigo is often described as an uncontrollable spinning sensation accompanied with light-headedness.  Vertigo can come and go or in extreme instances remain constant. When vertigo is acute it can be hard to find respite from this condition causing people to experience vomiting, nausea and can even cause people to lose consciousness.

What is Meniere’s Disease?

French physician Prosper Meniere experienced the conditions of this disease in the 1800s and gave the affliction his moniker. Ménière’s Disease that is directly connected to the inner ear that can cause extreme vertigo, tinnitus, hearing loss and a feeling of stuffiness in the ear canal. When someone experiences an episode classified as Meniere’s disease it usually involves vertigo, imbalance, nausea, and vomiting. It often comes on quickly following an extreme case of tinnitus, fluctuations in hearing or a clogged feeling in the ear. Often people will lose balance and fall with our warning. On average these episodes last 2 to four hours and leave the patient feeling extremely exhausted and fatigued. Often these attacks will occur years apart but often become more frequent over time. While Meniere’s can affect people at any age on average the disease affects people most often from 40 years and on.

Meniere’s Disease is caused by the buildup of fluid trapped in the part of the inner ear called the labyrinth. The labyrinth is a complex maze that contains the organs of balance including the semicircular canals, otolithic organs and the cochlea, which is devoted also to hearing. When the labyrinth fills with fluid that can’t be released it interrupts balance and communication between the parts of hearing that communicate with the brain to interpret sound. Though no one knows for sure doctors suspect that this disease is connected to autoimmune disease, head injuries, allergies, viral infection, and family history.

After an attack it is common for this disease to affect a person’s hearing. This is alarming because this is the type of hearing damage that cannot be reversed. The kind of hearing loss that occurs with an attack is sensorineural hearing loss, meaning that t nerve damage occurs.

Meniere’s affects roughly 615,000 people in the United States, making it a relatively rare disorder with only about 0.2 percent of the U.S. population living with it.  Because of its rarity and likeness to other inner ear conditions it can be hard to diagnose. Diagnosing Meniere’s required close attention to the symptoms in tandem with ENG tests measuring eye movement, blood tests and even an MRI.

While there is no cure for Meniere’s disease there are preventative measures and lifestyle changes that can help deter and reduce symptoms. Some of these methods include a healthy diet in which you reduce your intake of salt, caffeine, processed foods, alcohol and nicotine. Medications, such as diuretics, vestibular suppressants, steroids, and immune system suppressants are also suspected to increase the likelihood of an attack.  If you have suffered permanent damage to your ears due to this condition the good news hearing aids can help. If you suspect that you are living with Meniere’s disease contact us at Ear Nose & Throat Consultants to find out how we can help you.

All About Sinus Infections